Autism parents should brag, too! 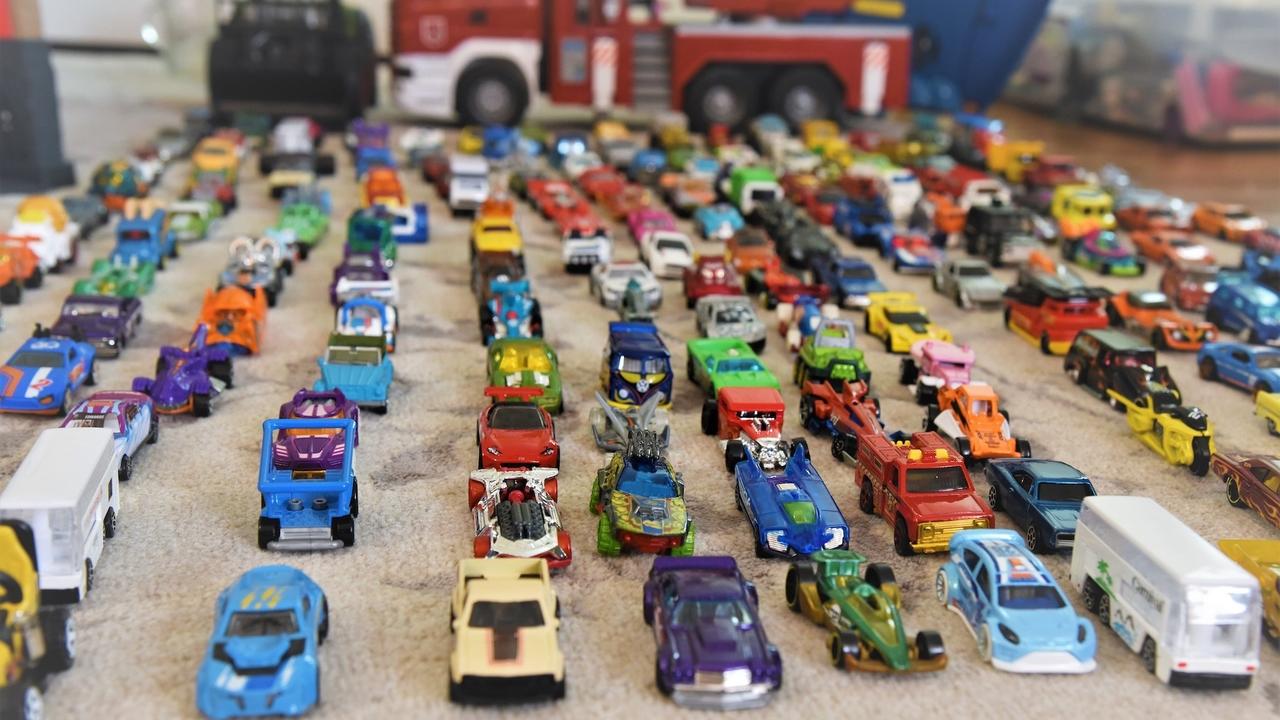 I'm a member of a special needs parenting group on Facebook, and last week another parent posted something that was so relatable.

She wrote that while she normally just scrolls past and ignores posts by parents of neurotypical kids, bragging about their achievements, there seem to be more of them lately. All the dance recitals, awards and other accomplishments and milestones made her want to scream for them to shut up already, and appreciate how lucky they are.

The response from the group was overwhelmingly supportive because we've all been there, right? Especially in the beginning. I remember back when Tosh was a toddler, and I'd see all the cute little Facebook videos of first words, the happy birthday song, preschool holiday programs and the comedy of three-year-olds playing soccer.

Tosh couldn't do any of that then, and still can't do most of it now.

Back it what I call my dark days, when he was about four years old, just one video of a toddler saying something cute was so painful, I would become crippled with depression for days.

I hadn't even gone public with his diagnosis. Only family and a few close friends knew.

Then I began noticing a friend's Facebook posts. Deborah, a friend from college, has three beautiful kids. Two are neurotypical and one, her middle son, has Down syndrome.

But here's the remarkable thing: if you knew nothing about neurotypical milestones or society's expectations for behavior, and just read her posts about her kids at face value, you'd never know that one has a disability.

There's equal bragging for all three kids. As it should be.

I remember one family vacation in which Deborah proudly posted that even though her son wore a pull-up for the plane ride, just in case, not only did he not need it, he even used the airplane bathroom! Airplane bathrooms are weird and intimidating for everyone (at least they are for me) and we've all had (or are still having) our potty training victories and defeats.

That post was so brave and so inspirational because her son was 7 years old at the time.

Deborah also posts about things that make her son unique that have nothing to do with Down syndrome. He loves rock music, just like his dad. He's also a fan of the movie Grease and loves to dress up as Danny Zuko and sing along to the soundtrack. And he's adorable as hell!

I don't think she realizes it, but Deborah became my special needs mom role model when I really needed one. Encouraged by her pride in her son, I revealed Tosh's diagnosis and began posting about his milestones, achievements and adorable, endearing moments. And I couldn't care less if they were age appropriate or not.

When I did that, something wonderful happened. I began getting comments on my posts and DMs from friends who also have special needs kids, but I had no idea because they didn't share that information on social media. But they began doing so because they drew strength and inspiration from me. Deborah lit a spark that has grown into a fire.

Not only that, but friends who don't have special needs kids have become our biggest supporters, loving and accepting Tosh just as he is and celebrating his milestones as enthusiastically as the gymnastics medals and honor rolls.

And really, isn't that what we all want? For our kids to be celebrated just like the others?

There's plenty of disability awareness out there, but so many posts are negative and focus on the struggles. They don't present the child as someone who can learn and grow, and be absolutely adorable doing it, just like other kids.

As a parent, you can do your part to take awareness one step further, and turn it into acceptance by bragging about your child's achievements regardless of their age or ability.

​You'll also feel the joy of being a proud parent, which is your right.