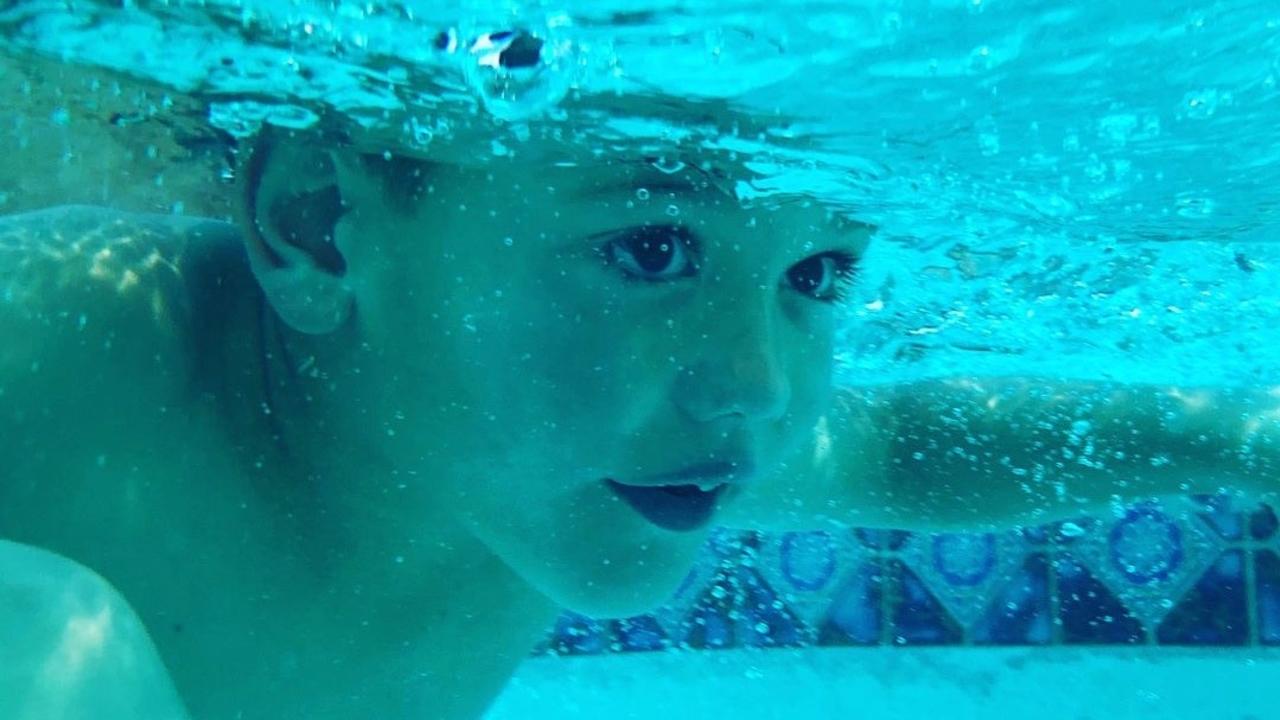 A controversial new mandatory vaccine law was passed by the California state senate recently, which means people are once again debating whether or not vaccines cause autism.

It's about an argument people make when they debate it.

Even if vaccines do cause autism, I'd rather take that risk than worry about my child catching the measles. After all, autism isn't fatal.

The way this argument trivializes autism is bad enough, as if it's merely a behavioral inconvenience, rather than the serious neurological disorder that it is.

But even worse, it's wrong.

Autism is absolutely fatal, and there is data to prove it.

According to an April 2017 study published in the American Journal of Public Health, and reported in Psychology Today, the average life expectancy in the United States for those with ASD is only 36 years old.

For the general population, it's 72.

Let that sink in for a minute. People with autism only live half as long as everyone else.

I don't know about you, but that statistic shook me to my core. First I was frightened and then sad. Then I became very angry, because why doesn't everyone know about this?

And how in the world is life expectancy so low?

Well for starters, 28% of people diagnosed with autism die from injury; most often, it's drowning.

How do they drown? About half of kids and adults with autism do something called eloping, AKA running away. They are often drawn to water and if they can't swim or swim well, they frequently drown.

It happens because one of the symptoms of autism is an inability to perceive danger.

I already knew about the drowning risk, which is why I paid for special needs swimming lessons for Tosh last year. He's not the world's strongest swimmer (yet) but at least if he ran off and jumped into a neighbor's pool, or ran out of sight at a water park or theme park, he has a better chance of survival.

A second study on risk of death from autism, which was conducted in Sweden and published last year in the British Journal of Psychiatry, showed similar disparities in life expectancy between those with autism and the general public. This study provided more information about other causes of autism deaths, which also included epilepsy and suicide.

Those of us with autistic kids know that up to 40% of people with autism have seizures. That compares to only 1% of the general population.

Those with severe autism, the kind Tosh has, have a much higher risk of seizures, which often become life threatening after puberty.

Maybe you remember reading about the death of John Travolta's son, Jett. He had autism and died during a seizure while on a family vacation.

Finally, the risk of suicide among those with autism is 9 times higher than the general population. This is an area that hasn't been studied much, but it doesn't take a scientist to theorize why that might be.

I'm tired of arguments about the cause of autism distracting people from providing what we really need: more research, more services and more compassion and respect for people with autism and their families.

Our voices will not be heard unless we speak up. We must improve awareness if we want our elected officials to make autism services, research and treatment a legislative and budgetary priority.